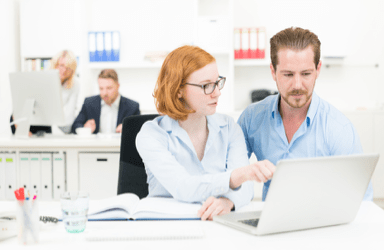 Helpdesk software like Allegra has to cover the following areas according to the ITIL process framework:

Some people like to connect asset management with help desk functionality, mostly to support IT infrastructure. Let us have a look at each of these areas. 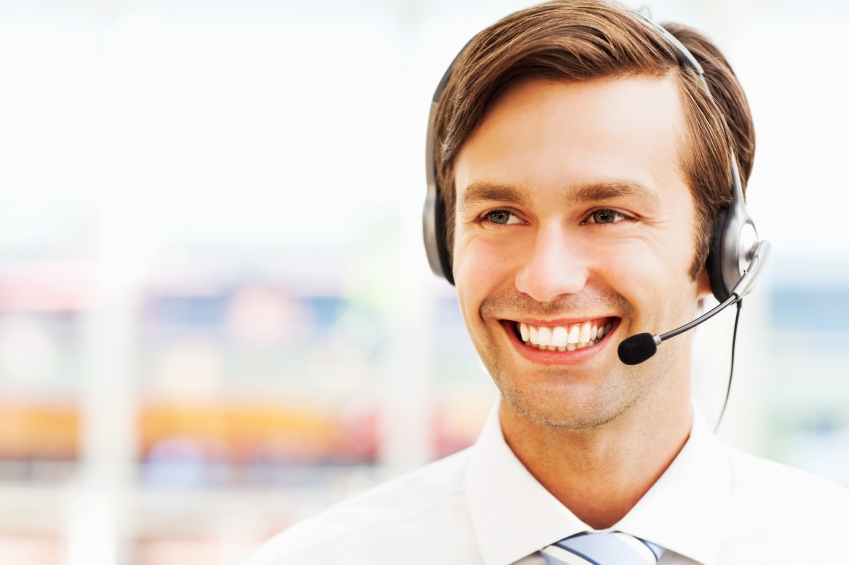 According to the ITIL definition, an incident is an unplanned disruption or degradation of service, caused by a “problem“.  To become an incident, the service outage must affect the operation it supports; thus outages outside of operation hours or scheduled maintenance would not be considered as incidents.

According to the ITIL definition, a problem is the cause for one or more incidents. Not every problem becomes an incident, however. A server crash after office hours is a problem, but it onl becomes an incident if it hasn’t been fixed by the next morning when people return to the office. An incident can raise a problem, which would have gone undetected if there had been no service interruption or degradation. When picking up a problem you can refer to the incident that raised it. The following options are available for handling a problem: