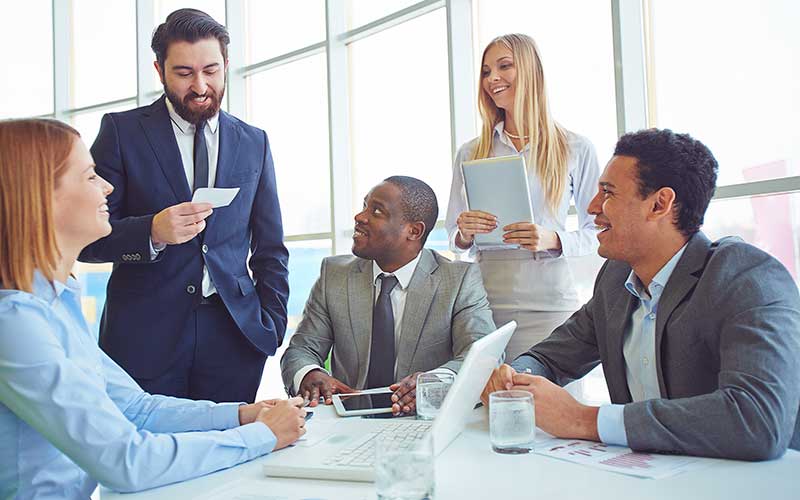 Milestone Trend Analysis (MTA), similar to EVM, deals with deviations from the original plan. The MTA represents how important project deadlines shift over time. It is one of the more popular methods in project management.

For this purpose, the important dates in the project plan are defined as milestones. During the course of the project these dates are regularly updated as the plan is updated.

The milestone dates are entered in a graph on the y-axis, while the x-axis represents the regularly occurring update dates. Delays that have already occurred as well as new risks are thus immediately noticed and the project team can react accordingly at an early stage.

By connecting the individual points of the respective milestone, a trend is created which ideally runs horizontally. A rising line indicates delays, a falling one indicates an earlier project completion.

Three milestones are tracked in the figure above. In the original planning from week 1, the dates are 15 January for M3, 11 February for M2 and 26 March for M1. In the first project progress meeting in week 2 there are no changes to the milestone dates yet.

In the progress meeting in week 3, the deadline of milestone M3 has already passed and the associated work has been completed on time. For milestone M2 there is a slight shift backwards, M1 is held.

In the milestone trend analysis in week 5 there is a shift of milestone M1 to a later date, while the date of milestone M2 is kept. Milestone M1 suffers further shifts from week 7 onwards and ends up more than one month later than originally planned.

The milestone trend analysis is a useful controlling tool for thoroughly planned projects. It is important that it can be objectively verified whether a milestone has actually been passed. A passed review, a pronounced release or a delivery, for example, are requested for this, whereas statements such as “70% completed” are, according to our experience, too vague.

This method has no place in an agile environment, since fixed milestones are rarely found there and instead of postponing deadlines, changes are made to the scope of the completed features. 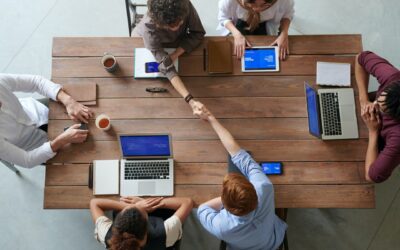 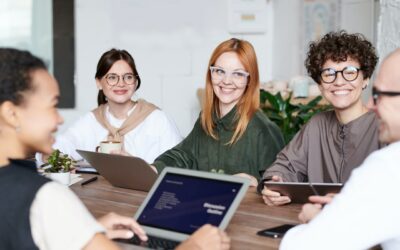 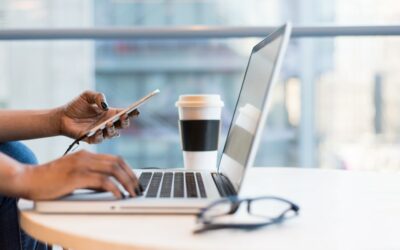