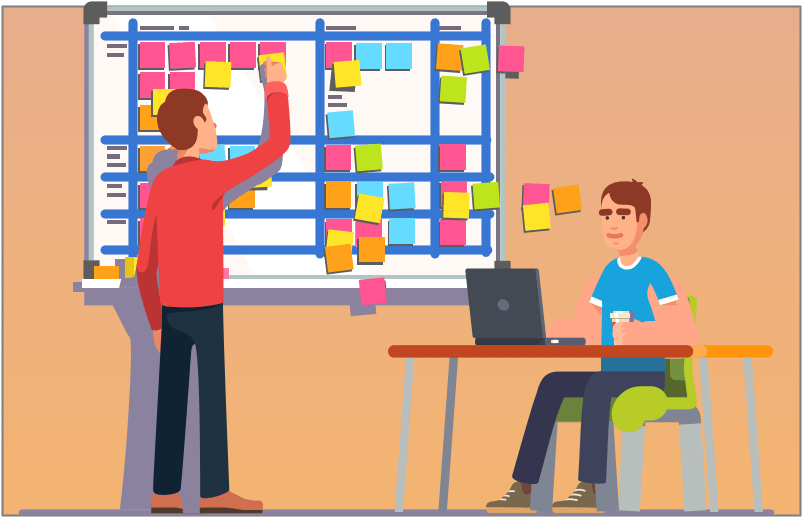 If you are a Scrum project manager, Scrum has bad news for you: You have nothing more to say! Liberty, equality, fraternity – your role in a Scrum project requires  you to be humble. In particular

In Scrum, the tasks and responsibilities of a traditional project manager are distributed among the three roles of the product owner, the Scrum master and the team. The product owner represents the customer interests and decides what to deliver in which order. He also determines whether the deliverables meet the requirements.

Who now assumes ultimately responsibility? There are two: Miss Everyone and Mr. Nobody. Similar to a football team, each individual contributes to the overall result. However, in the event of too many defeats it is not the team that will be fired. You can be certain, it doesn’t work any different in Scrum.

The role of the Scrum Master seems to be most suitable to take over the traditional tasks and responsibilities of a manager. If you have already maintained a cooperative management style, then it will not be difficult to leave your team as many degrees of freedom as possible and to communicate with your team members at the same level. You have already used the expertise of the team members and have taken their opinions, assessments and remarks seriously.

You might have heard of Scrum Master certifications. They serve a similar purpose as the coronation of the medieval kings by the Pope. They were not any smarter after the ceremony, but better legitimated and less wealthy. If you can dispense with such an ordination because of your  technical and human competence, common sense together with some basic knowledge of the ideas of Scrum will shine sufficient light on your path even without you owning some certificate.

More insight into the various roles and responsibilities using the RACI scheme together with Scrum you can find in our article on RACI in the agile world. 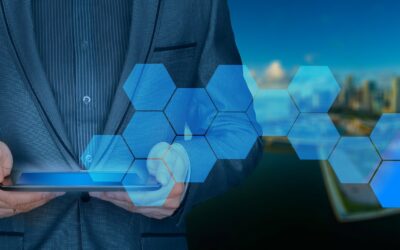